I have always thought of bees as one of those things that could trigger a human catastrophe if they disappeared, up there on a scale of destruction with the loss of the Amazon Rain Forest or the various warm sea currents around the globe.

At that time, The “All Ireland Pollinator report 2015-2020”, combined with  a course of study in Sustainability and a quote attributed to Einstein…“If the bee disappeared off the surface of the globe, then man would have only four years of life left. No more bees, no more pollination, no more plants, no more animals, no more man” prompted me to investigate the importance of bees to our agriculture and our existence in general.

The original Pollinator Plan has been declared a “qualified” success. “Qualified because there is much done but much more to do and a new All Ireland Pollinator Plan 2021-2025 has been launched

A pretty stark prediction by someone as eminent as Einstein (I will return to this later) is a serious call to action especially when the facts suggest that we are on the slippery slope to pollinator extinction. So, with The Sword of Damocles in the air, further research on the current position of pollinators was needed.

So what’s causing the decline? The main and most obvious cause is due to habitat loss of hedgerows and wild meadows as a result of intensification in farming and the increase in the use of pesticides. There is also the issue of intensive breeding of the honeybee as the main commercial pollinator of choice. It is the farmed honeybee that is most under attack from pesticides and colony diseases. Other habitat loss is caused by urban development and climate change

Interestingly the first version of the exact quote comes from Ireland when, in 1966 “The Irish Beekeeper” printed a remark attributed to Einstein that gave a time limit for mankind quoting Abeilles et fleurs.
“Professor Einstein, the learned scientist, once calculated that if all bees disappeared off the earth, four years later all humans would also have disappeared. Abeilles et fleurs, June, 1965.” (full story from an investigation by “Quote Investigator” )

The most “Authoritative study” I could find on the subject of the importance of bees concluded that primary food production, and especially our staple foods, is independent of insect pollination. 65% percent of global food production comes from crops that do not depend on animal pollination, although our diet would be dramatically impacted upon, as 35% of crops do depend on pollinators.

Thirty five percent is still a significant number and bees, and other pollinating insects, play an essential role in our ecosystems and our economy. The annual worldwide economic value of food that relies on bee pollination is between $235 and $577 billion (U.S.). So from a purely economic point of view, we need the bees.

What about honey and all the wonderful benefits it bestows on our daily existence? Bees are the only insect that produces a food eaten by man and honey is the only food that includes all the substances necessary to sustain life, including enzymes, vitamins, minerals, and water; and it is the only food that contains “pinocembrin”, an antioxidant associated with improved brain functioning.

So, we know we have a problem, it may not be as big as some of the scaremongering types would like us to believe but it is a problem that needs addressing. Of course, one of the most important things about fixing problems is knowing that we have one in the first place. Now that we know, what are we going to do about it? More importantly, what are you going to do about it?

The actions set out in the original “All Ireland Pollinator Plan are certainly a good place to start.

Individual householders can help by considering bee friendly initiatives for our gardens. There are some good suggestions in “Bumblebee conservation trust” 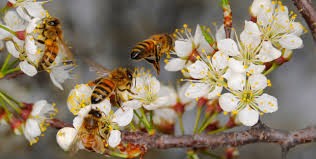 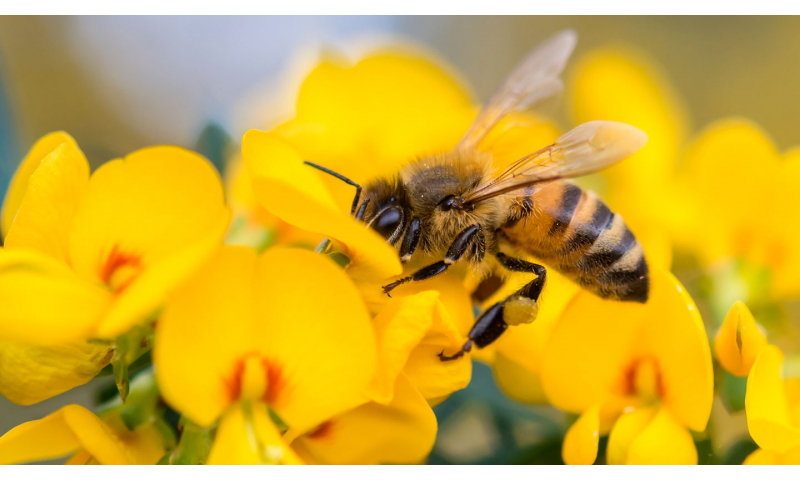 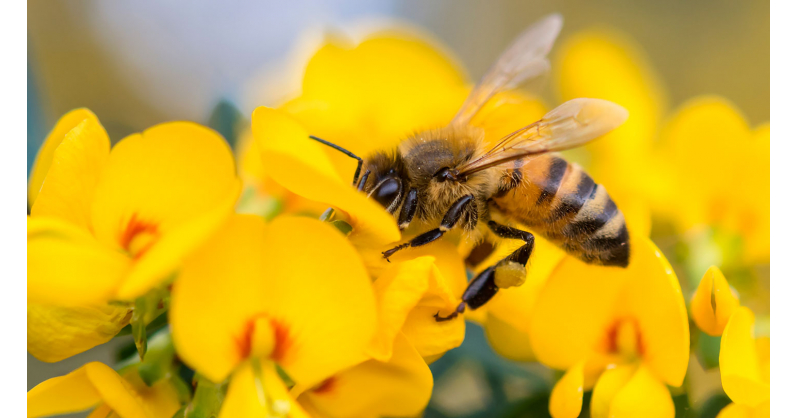