Wishing all our customers and suppliers a Happy St Patrick's Day. We will be closed from 5:00pm Wednesday 16th re-opening at 8:30am Monday 21st

The Shamrock and the power of 3

Celtic druids believed the number 3 to be a perfect number with mystical powers. Similar to our current concept of the power of 3 (good, bad and indifferent, etc)

The Celts attached great significance to the number 3 and it is found in their artistic symbolism. Three-headed faces appear in art relics, as do triskeles (three connected spirals) and triskelions (three-legged symbols such as that adopted by the once-Celtic Isle of Man).

With this as the prevailing beliefs, St Patrick co-opted what we now call the shamrock to explain the concept of the Christian holy trinity

The word shamrock is in fact just an anglicised version of an Irish name “Seamair og” meaning young clover. Contrary to popular belief in Ireland, three leafed clovers grow all over the world 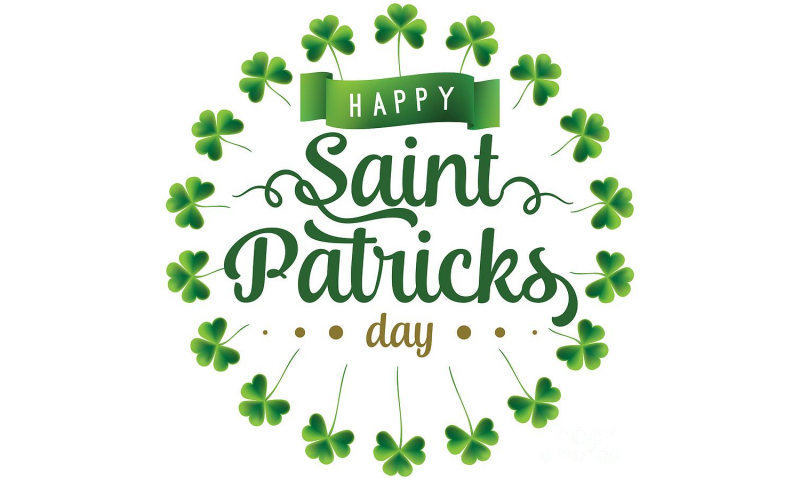 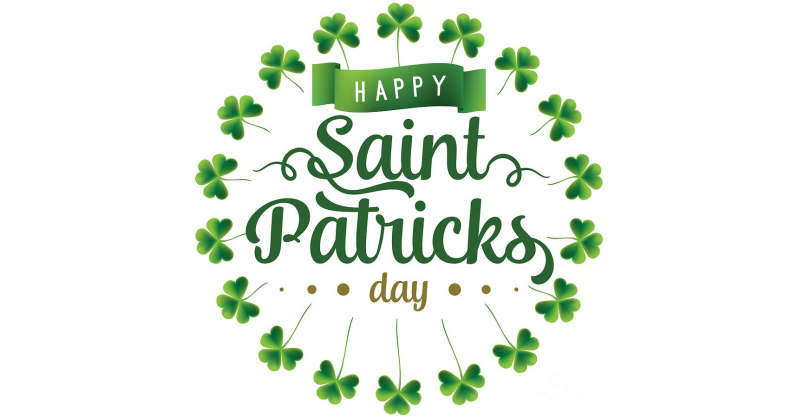