Well, a recent survey commissioned by WEEE Ireland into Irish E-waste WEEE recycling habits discovered that their actions do not quite match up to their words and young men and women are the worst at recycling small electrical items and hoarding old batteries, 15% of the younger respondents said they hoarded the batteries versus 0% of those aged over 55.

The online survey of 1,000 adults, conducted by Empathy Research, showed that nearly a third (30%) of 18-24-year-olds discarded their broken devices or other small electrical items in general waste bins. 18% brought them to a WEEE recycling centre and 13% held onto them, even though 82% of young people are aware that electrical goods can be recycled for free

In contrast the over 55s, nearly half of whom (45%) brought the end-of-life electrical goods to a WEEE recycling centre and just 7% – over four times lower than their younger counterparts disposed of them in general waste.

18-24 year-olds are also significantly more likely to claim that the items which could be recycled are worth money so they are not going to recycle them yet – 46% versus 4% of over 55s.

The research shows that the recycling solution of choice across Ireland is at local civic amenity WEEE recycling centre (38%), followed by 20% who bring their items back to the retailer and 14% to an authorised e-waste collection event but 15% of the population still put kettles, toasters, lamps and other household electrical items in general waste

The most conscientious were the over 55s, nearly half of whom (45%) brought the end-of-life electrical goods to a WEEE recycling centre and just 7%,  over four times lower than their younger counterparts, disposed of them in general waste.

While there is no cost to households to have their WEEE / E-waste recycled as the cost is covered by the Producer Compliance schemes, civic amenity centres are basically only accessible to those with cars and if we are to reach the target of 65% take back of sales it is obvious that a more efficient collection system needs to be put in place.

The “Green Bin” being an obvious candidate for small items. 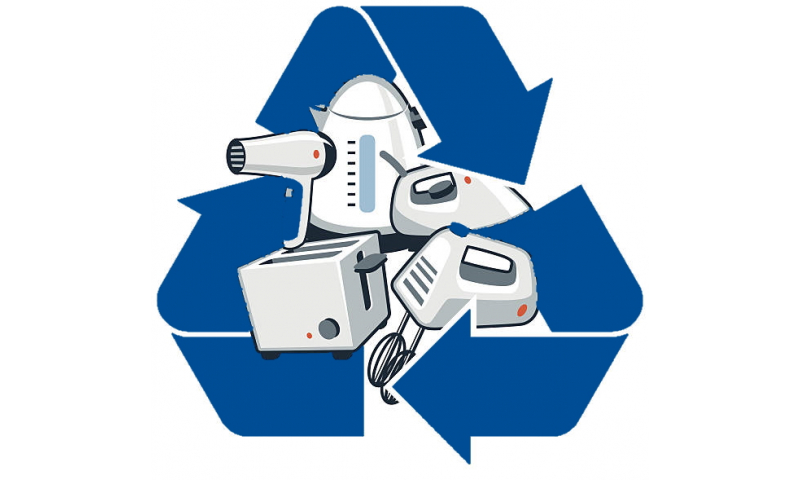 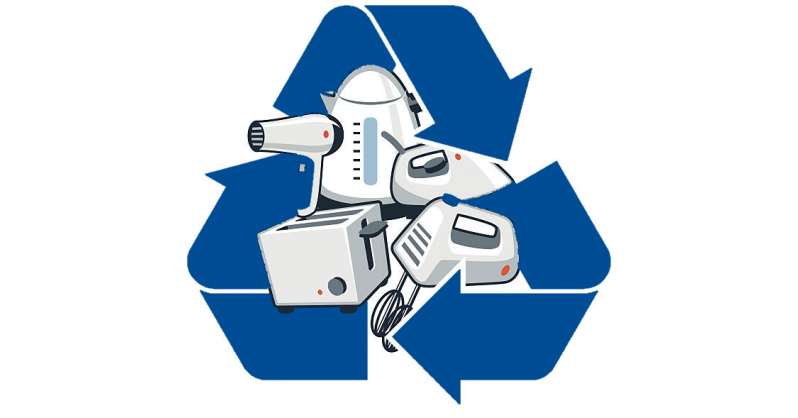