On the 9th of February the European Parliament voted in favour of establishing a ‘right to repair’ alongside a far reaching set of circular economy measures. MEPs were voting on a report on the Circular Economy Action Plan presented last year by the European Commission and overwhelmingly adopted sweeping measures to extend the life of products, increase access to spare parts and provide better information to consumers.

From https://repair.eu  by Chloé Mikolajczak  Campaigner, Right to Repair Europe

Another layer of support from the European Parliament

As an “own initiative report” it will not result directly in any new measures, but it gives a strong mandate to the European Commission to make ambitious proposals in a number of forthcoming legislative initiatives, including the Sustainable Products Initiative, the Circular Electronics Initiative and the Empowering the Consumer for the Green Transition, which are all expected to be tabled this year.

A summary of the most relevant aspects of the report addressing repair is given below.

Once again, the European Parliament showed it supported consumers and the environment in the fight against throw-away products. Now the European Commission has a clear mandate to develop ambitious measures to prioritize repair and reuse in the spirit of a true circular economy

Chloé Mikolajczak, campaigner for the Right to Repair campaign

The Parliament’s clear position on repair raises the bar for policies expected to be published through the course of 2021. On the eve of the vote there were some efforts from conservatives in the EPP group to water down many of the paragraph’s concerning repair, such as the availability of spare parts or a repair label. This mimicked previous efforts from the EPP group to oppose repair legislation. These last minute changes however were not accepted by the majority of MEPs, who supported all of the measures in the text.

The amendments that saw the most resistance were on the mandatory minimum periods of time for the availability of spare parts closely followed by durability labelling and mandatory green procurement.

What’s in it for the Right to Repair?

The key aspects relevant for the Right to Repair campaign are: 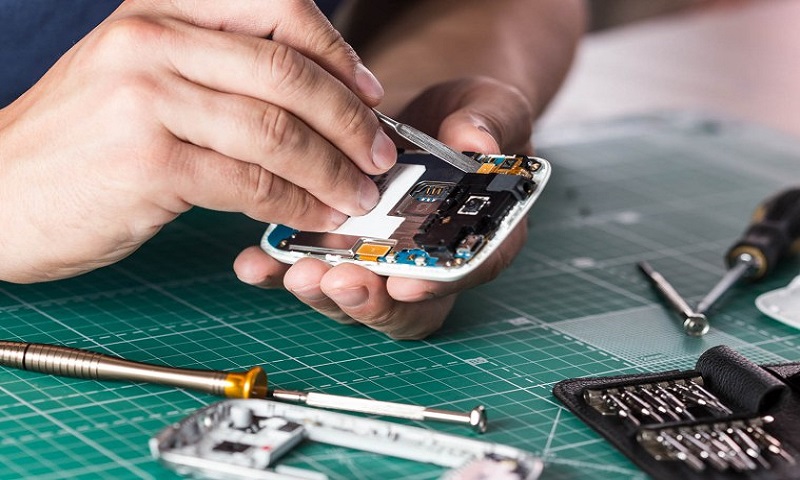 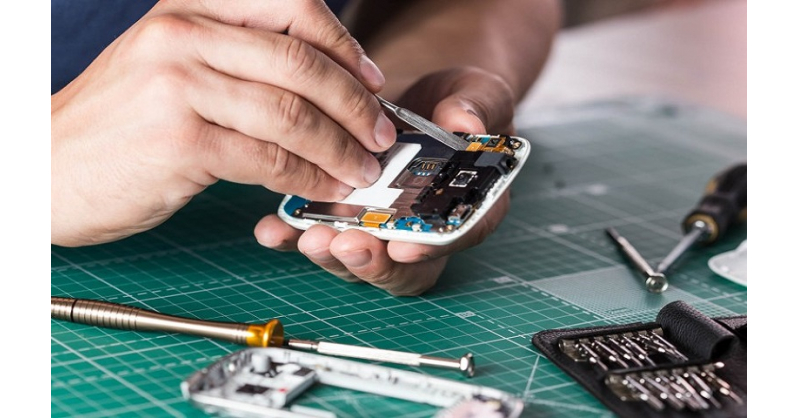